FOUR PAWS is the global animal welfare organisation for animals under direct human influence, which reveals suffering, rescues animals in need and protects them.

Founded in 1988 in Vienna by Heli Dungler, the organisation advocates for a world where humans treat animals with respect, empathy and understanding. Today, with offices in Australia, Austria, Belgium, Bulgaria, Germany, Kosovo, the Netherlands, Switzerland, South Africa, Thailand, Ukraine, Hungary, the UK, the USA and Vietnam as well as sanctuaries for rescued animals in twelve countries, FOUR PAWS provides rapid help and long-term solutions.

FOUR PAWS’ sustainable campaigns and projects focus on companion animals including stray dogs and cats, farm animals and wild animals – such as bears, big cats, orangutans and elephants – kept in inappropriate conditions as well as in disaster and conflict zones.

We are actively committed to the humane treatment of stray dogs and cats as well as to better keeping conditions for companion and farm animals. We establish and operate sanctuaries worldwide, in which wild animals rescued from abusive captivity find a species-appropriate home.

FOUR PAWS takes a problem-solving approach and offers animals in distress swift and direct aid. Our aim is to achieve and establish changes in politics, society and the economy that will benefit animals – through projects, campaigns and education. Our work is based on scientific expertise, sound research and intensive national and international lobbying.

FOUR PAWS rescues animals in need worldwide that are under direct human influence, and reduces and ends the suffering of animals with continuing help and medical care.
More.

FOUR PAWS provides a safe home for wildlife such as big cats, bears, orangutans and elephants rescued from non-species-appropriate keeping conditions around the world.
More.

Our projects, campaigns, information, and lobbying for the protection of animals under direct human influence, raise awareness and clarify relevant themes.

Our network is international, we conduct intensive research, and constantly develop new ideas. This is how we bring about changes in mindsets and laws.

FOUR PAWS rescues animals in need worldwide that are under direct human influence, and reduces and ends the suffering of animals with continuing help and medical care.

FOUR PAWS is committed to the responsible treatment of animals and to combating illegal practices. We work with authorities and governments around the world to introduce legislative changes that improve the lives of millions of animals.

FOUR PAWS provides a safe home for wildlife such as big cats, bears, orangutans and elephants rescued from non-species-appropriate keeping conditions around the world.

FOUR PAWS fights for ethical and morally flawless behaviour towards animals, insisting on compliance with standards and the establishment of animal welfare labels.

In cooperation with countries and communities, the aim is to ensure that animals are protected by laws and regulations and that these laws are strictly executed. We see this as a basis for achieving justice and fairness in the treatment of animals and for restoring order. 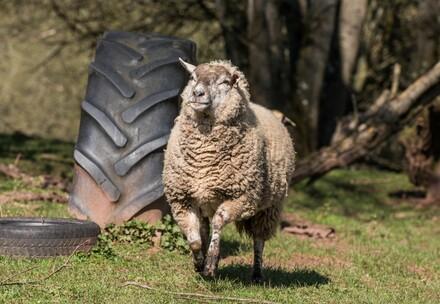 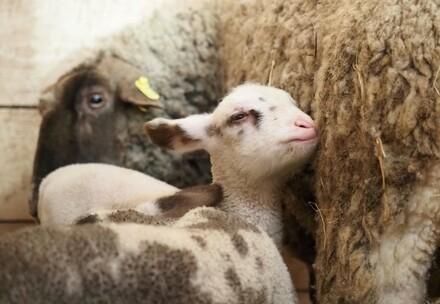 Did you know that every year millions of lambs are subject to cruel mutilations for our clothing? 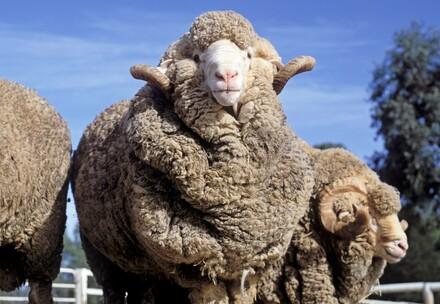 Learn about the cruel process that lambs face in Australia